Placer Title Company is a proud supporter of the Make a Wish Foundation of Central California.

Located in the heart of California, Fresno County has an unmatched diversity of natural beauty and recreational opportunities, not to mention its proximity to three national parks, national forests and wilderness areas. In addition to country farm trails featuring the bountiful harvest of the nation’s #1 agricultural county, majestic lakes and rivers, and awe-inspiring foothills and mountain ranges, Fresno County offers a wide variety of unique entertainment opportunities in the Fresno metropolitan area. From the cultural diversity displayed in area museums, restaurants and festivals, to the recreation opportunities in the region’s many lakes, rivers, foothills and mountains, Fresno County has it all! Fresno is the fifth-largest city in California and the county seat of Fresno County, with an official Census Bureau estimated population of 510,365 as of July 1, 2007. Fresno is the second-largest metropolitan area in the Central Valley with a population of 1,002,284, second to Sacramento.

Fresno was founded unusually when the entire population of Millerton moved together from Millerton to the railroad line and a new town was created around 1872. It is located in the heart of the San Joaquin Valley, often referred to as the great “Garden of the Sun” because of its agricultural prominence. Known for its large agricultural production, Fresno is home to some of the largest wineries and largest dried fruit company in the world. Fresno comes from the Spanish word for ash tree and was incorporated on Oct 12, 1885. 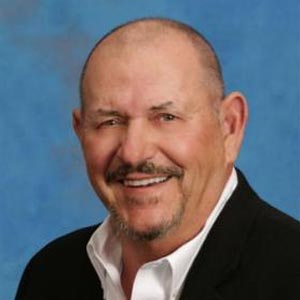