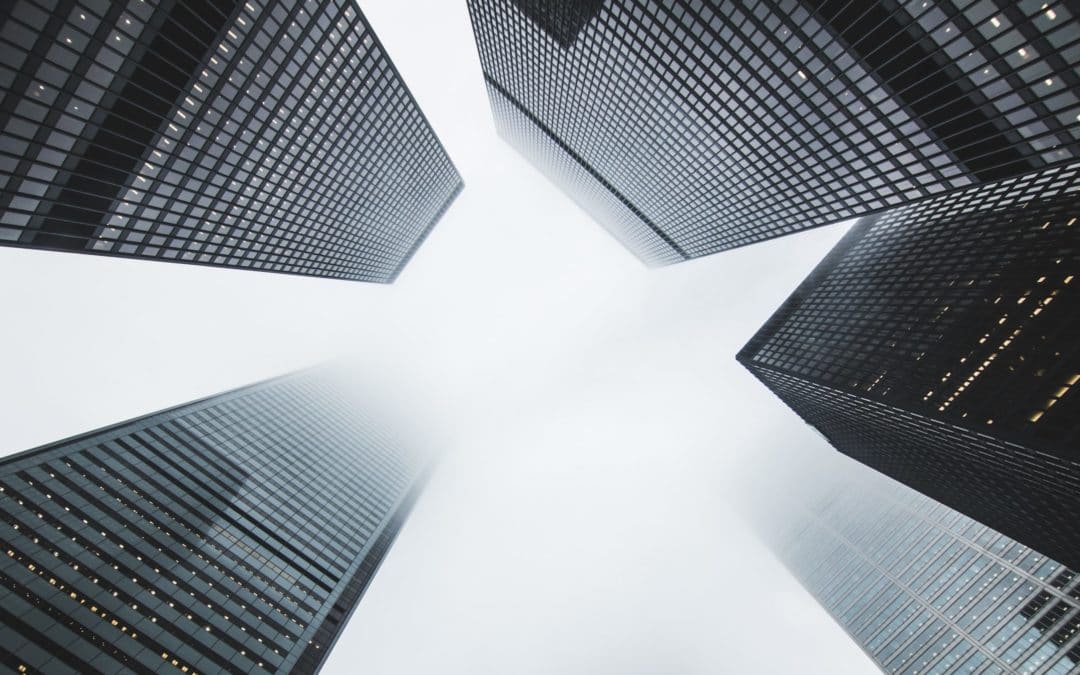 The commercial market in Northern California has been on solid ground for quite some time now, and Placer Title is here to help you with any sort of commercial transaction you need handled. Even if you’re not a player in the commercial game yet, the fact that the Greater Sacramento area is performing well now is good for all of us who live and work here—it’s always good to be part of a thriving community.

Data through the first quarter of 2018 from CBRE, a commercial real estate firm, shows that retail space and office vacancy rates across the Sacramento area are the lowest they have been in years. In fact, the headline on the report on office space declares that the city’s “office market recovery is in full swing.” In 2013, the vacancy rate was around 20 percent for office space in the area, and now it’s at 12.8 percent, according to research in the company’s first quarter report for Sacramento.

While Placer Title Company serves clients and partners all over California (and beyond), we wanted to focus on how the commercial real estate market in Sacramento is continuing to grow. After all, that area includes Placer County, and we’re proud to be here.

The retail vacancy rate was even lower – 8.4 percent across the region, and that’s even with some large spaces still empty. In fact, this year’s first quarter was the eighth consecutive period that the market posted a net absorption rate for retail, according to the report. CBRE’s retail findings also noted that there are no major new construction projects for the area now that the TJ Maxx expansion at Rocklin Crossing. (Go Placer County!)

CBRE researchers also pointed to two large transactions to demonstrate that investors have taken a liking to our area, which is very a good thing for all of us – not just the ones involved in real estate. The two specific transactions listed in the report are the empty Macy’s store at the County Club Plaza (sold for $5 million) and a $25 million transaction involving the Arden Watt Market Place, which was bought by a Newport Beach development group called TA Realty. The Macy’s property was purchased by EDM Realty Corp, which already owned the Country Club Plaza Mall. EDM had bought the mall excluding the Macy’s property in 2014. The Macy’s store closed in 2016.

We are hopeful that EDM can continue to redevelop the Country Club Mall property. There are already signs of improvement – new tenants, a successful WinCo Foods grocery store and a soon-to-be opened movie theater (even though the prospect of such was announced years ago) – and mall redevelopment projects have been successful throughout the country. But we all also know that the property has been struggling for quite a while, long before other malls started to encounter struggles. In fact, when EDM bought the property, it was reportedly only 30 percent occupied.

Speaking of trends, even as the national narrative grows about the diminishing desire for brick and mortar stores, CBRE researchers concluded that the local retail real estate market, especially in more suburban areas is still a good investment because demand will continue to be strong.

These reports confirmed what the Placer Title team already knows. The Sacramento area is a good place to live, work, shop and invest in. Whether your next real estate transaction is a commercial space or a home for yourself, Placer Title wants to help you get to the closing table. Get in touch with the Placer Title Company team today! We’re the experts you need and the partners that you can trust.